The Crown Estate’s portfolio includes extensive property interests in London and across the UK, a substantial rural holding and Windsor Great Park. It also manages the seabed around England, Wales and Northern Ireland and plays a major role in the UK’s world leading offshore wind sector.  Established by an Act of Parliament, it has generated £2.9bn in profits to HM Treasury over the last ten years.

In addition to his role at The Crown Estate, Dan is currently a Trustee of the Raspberry Pi Foundation, a Trustee of Ark Schools and a Director of The Hornery Institute. 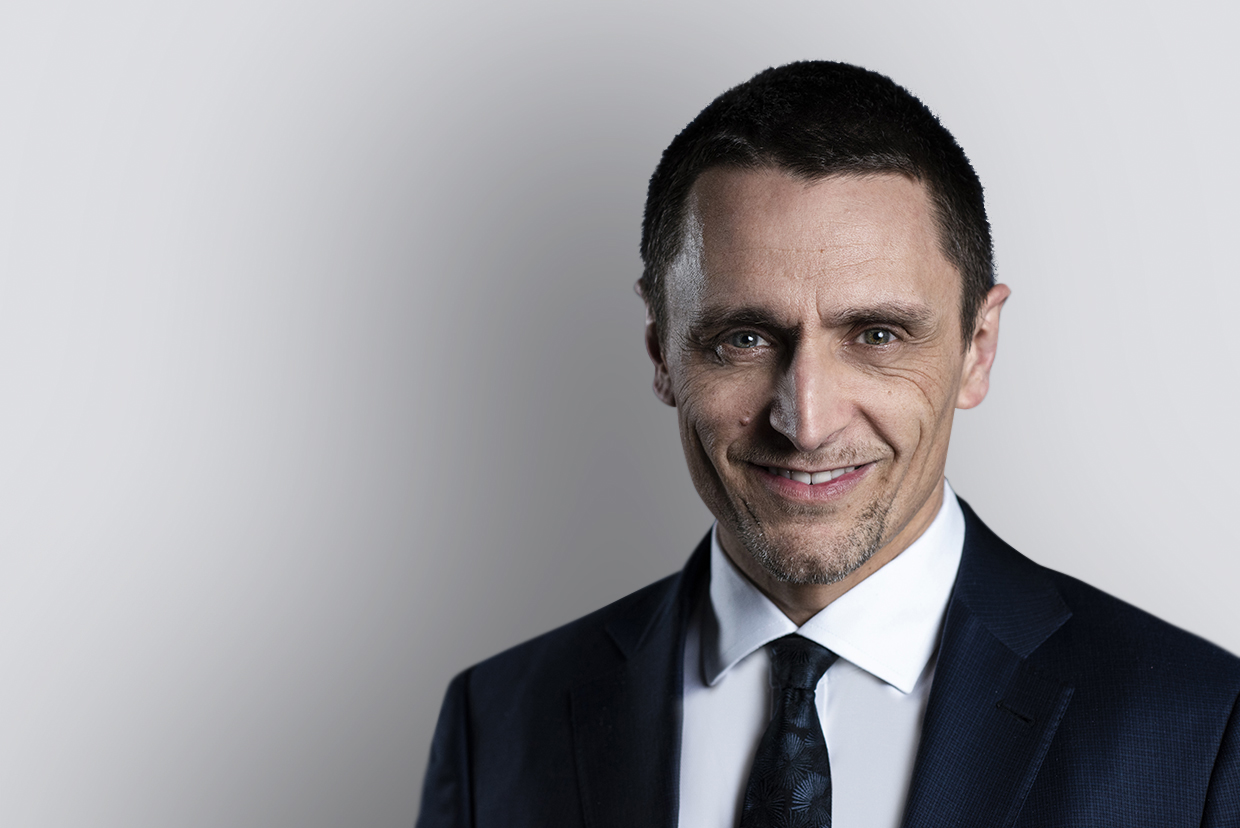